Keeping Your Distance from Sin by Thomas Brooks 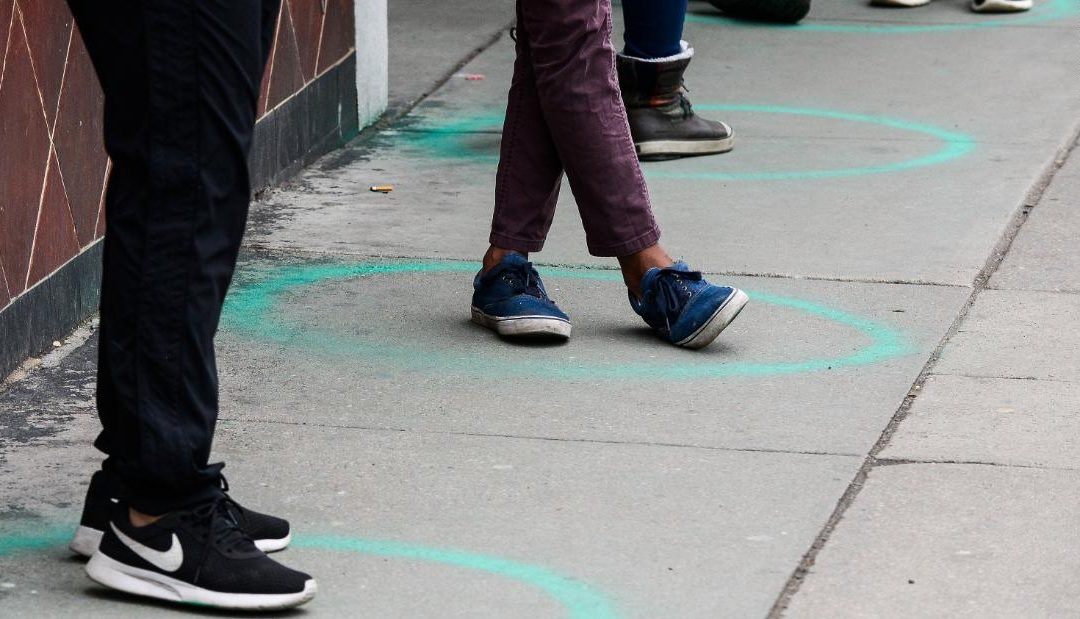 Remedy (1). First, Keep at the greatest distance from sin, and from playing with the golden bait which Satan holds forth to catch you; for this you have (Romans xii. 9), “Abhor that which is evil, cleave to that which is good.” When we meet with anything extremely evil and contrary to us, nature abhors it, and retires as far as it can from it. The Greek word that is there rendered “abhor,” is very significant; it signifies to hate it as hell itself, to hate it with horror.

Anselm used to say, “That if he should see the shame of sin on the one hand, and the pains of hell on the other, and must of necessity choose one; he would rather be thrust into hell without sin; than to go into heaven with sin,” so great was his hatred and detestation of sin. It is our wisest and our safest course to stand at the farthest distance from sin; not to go near the house of the harlot—but to fly from all appearance of evil, (Proverbs v. 8, 1 Thess. v. 22).

The best course to prevent falling into the pit is to keep at the greatest distance from it; he who will be so bold as to attempt to dance upon the brink of the pit, may find by woeful experience that it is a righteous thing with God that he should fall into the pit. Joseph keeps at a distance from sin, and from playing with Satan’s golden baits, and stands. David draws near, and plays with the bait, and falls, and swallows bait and hook! David comes near the snare, and is taken in it, to the breaking of his bones, the wounding of his conscience, and the loss of fellowship with his God.

Sin is a plague, yes, the worst and most infectious plague in the world; and yet, ah! how few are there who tremble at it–who keep at a distance from it! (1 Cor. v. 6) — “Know ye not that a little leaven leaveneth the whole lump?” As soon as one sin had seized upon Adam’s heart, all sin entered into his soul and infested it. How has Adam’s one sin spread over all mankind! (Romans v. 12) — “Wherefore by one man sin entered into the world, and death by sin, and so death passed upon all men, for that all have sinned.” Ah, how doth the father’s sin infect the child, the husband’s infect the wife, the master’s the servant! The sin that is in one man’s heart is able to infect a whole world, it is of such a spreading and infectious nature.

The story of the Italian, who first made his enemy deny God, and then stabbed him, and so at once murdered both body and soul, declares the unmixed malignity of sin; and oh! that what has been spoken upon this head may prevail with you, to stand at a distance from sin!

Join our mailing list to receive the latest news and updates from our ring of reformed sites.

You have Successfully Subscribed!